Help Martine in her fight against MS and give her hope for a better life!

Despite all the medication after more than six years MS has already taken a lot from her mobility. Doctors in the Netherlands do not seem to be able to help her, so she has set her hopes on a stem cell transplantation in Mexico. Do you want to help to give her a chance at a better life?

As a 41-year-old woman with two lovely daughters you should be enjoying life to the fullest, right? But in August of 2010 that abruptly came to an end when she was diagnosed with MS. 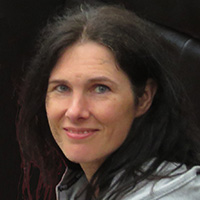 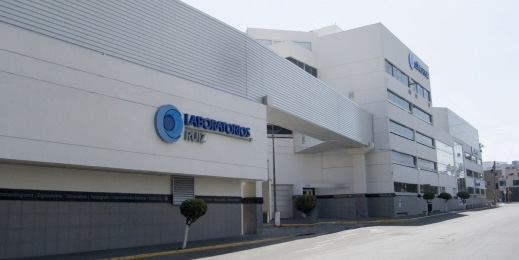 The purpose of hematopoietic stem-cell transplantation (HSCT) in MS is to switch off the existing immune system with chemotherapy and thereafter bring in own, healthy stem cells.

Multiple sclerosis (MS) is a chronic disorder of the central nervous system. Contrary to what is often thought of multiple sclerosis it's not a muscle disease. With MS the insulating layer surrounding the nerves (myelin sheath) is slow broken down. Therefore the nerve impulses can not be fully passed through the nerves.